В библиотечку школьнегу
Ядерный планетолет НУКЛОН отправится к Юпитеру до 2030-го
Phosphine Detected In The Atmosphere of Venus — An Indicator of Possible Life?
Keith's note: There is a big press release coming out tomorrow (Monday, 14 September) morning at the Royal Astronomical Society. They want you to know its big news. The press release has been issued in advance to some journalists under embargo — but not others (like us). We have not seen the press release. But according to several sources knowledgeable with the details of the announcement (who are not under embargo) phosphine has been discovered in the atmosphere of Venus. Its presence suggests — suggests — some strange chemistry going on since phosphine is something you'd only expect to see if life (as we know it) was involved.

The presence of phosphine is seen by many astrobiologists as a "biosignature" i.e. an indicator of the possible presence of life. The detection was made by the Atacama (ALMA) array located in Chile and the James Clerk Maxwell telescope located in Hawaii. The research team includes members from the University of Manchester, the Massachusetts Institute of Technology, and Cardiff University. A paper will appear in the 14 September issue of Nature Astronomy.

From what we're told the researchers have concluded that abiotic mechanisms (i.e. ones that do not involve life) that might produce phosphine cannot account for the large amount that they have detected. The phosphine has been detected in the region within the atmosphere of Venus that is considered by some to be potentially habitable. As to what spin the researchers put on this, we'll have to wait for reporters who have the press release or are allowed to participate in the Zoom press conference thing tomorrow at 15:00 GMT to let us know.

Keith's 11:19 pm EDT update: This video just appeared online. Apparently someone got it from MIT and reposted it on their site — with a somewhat misleading title. 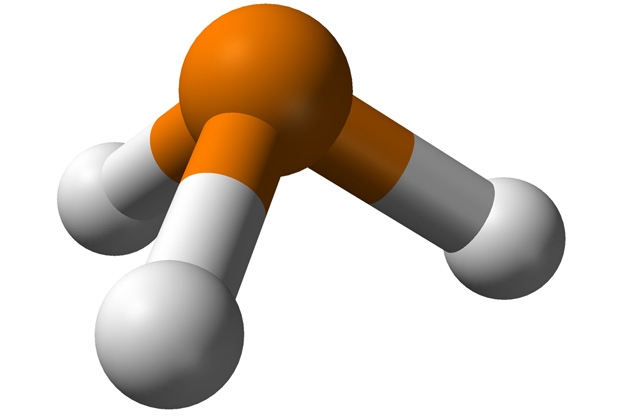 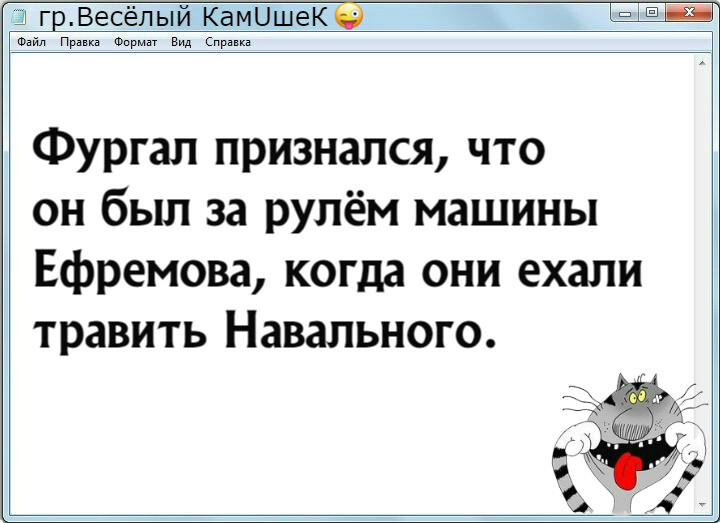 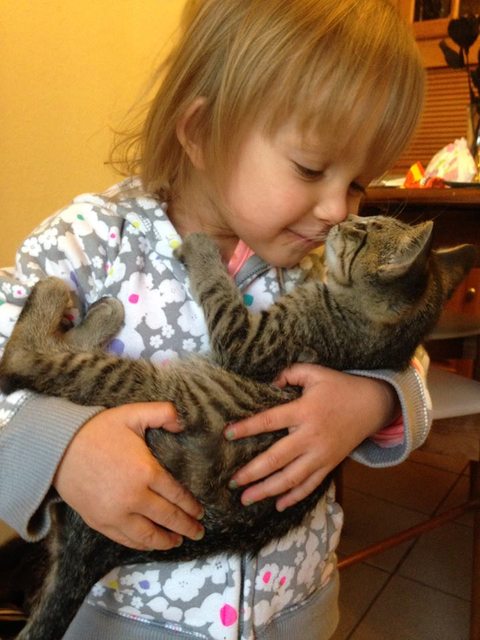 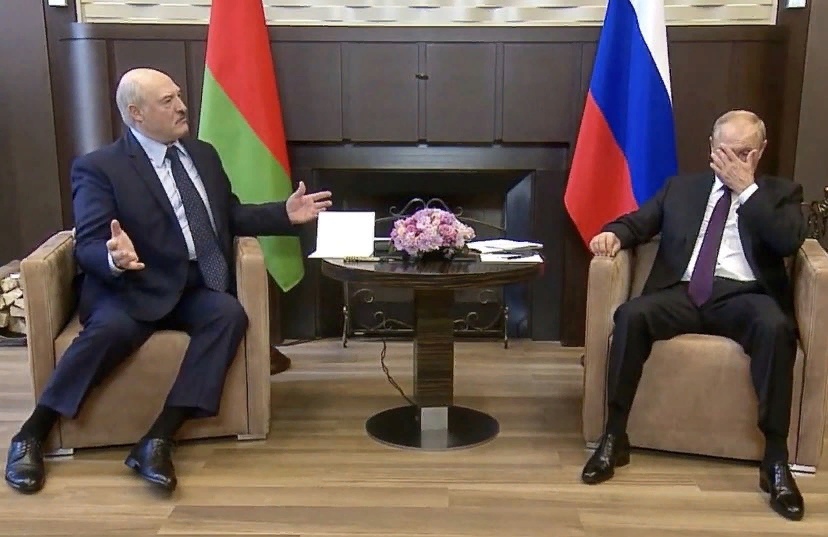 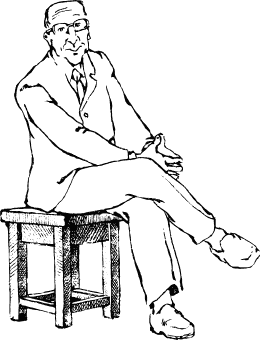 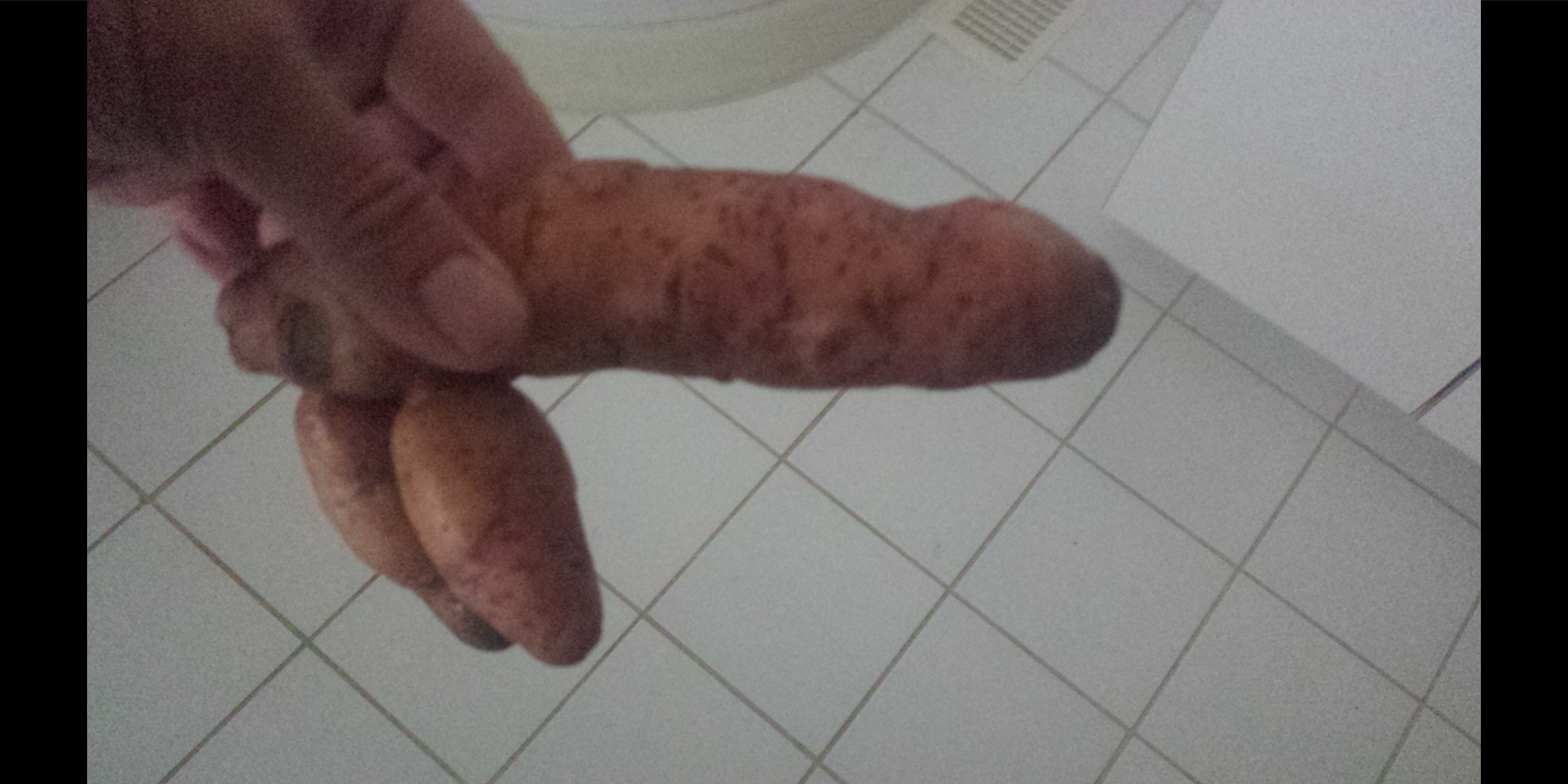 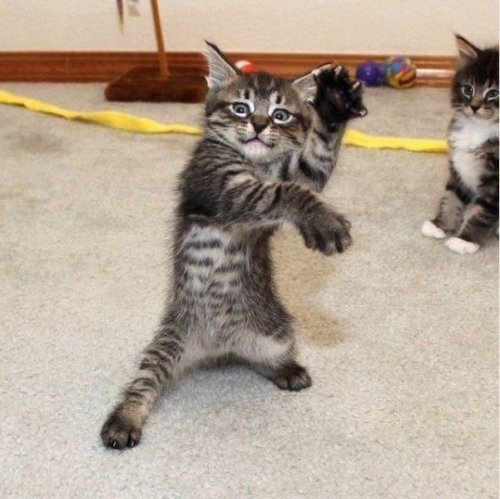 Написал mealzzz в ответ Kiborg 14.09.2020 в 21:55:52 | энтропия 4.78 | # | ↑
Video unavailable
This video contains content from Mosfilm, who has blocked it from display on this website or application.
Watch on YouTube 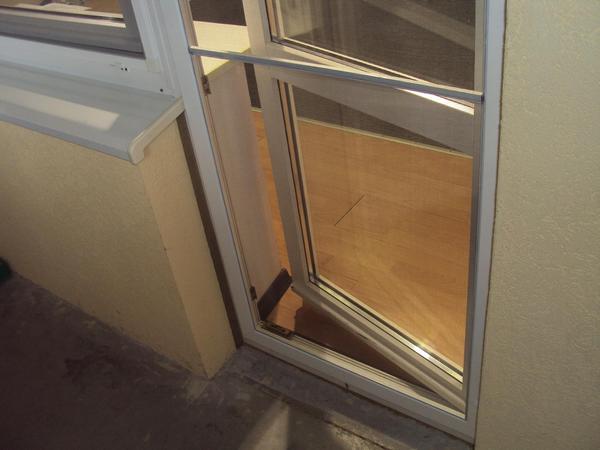 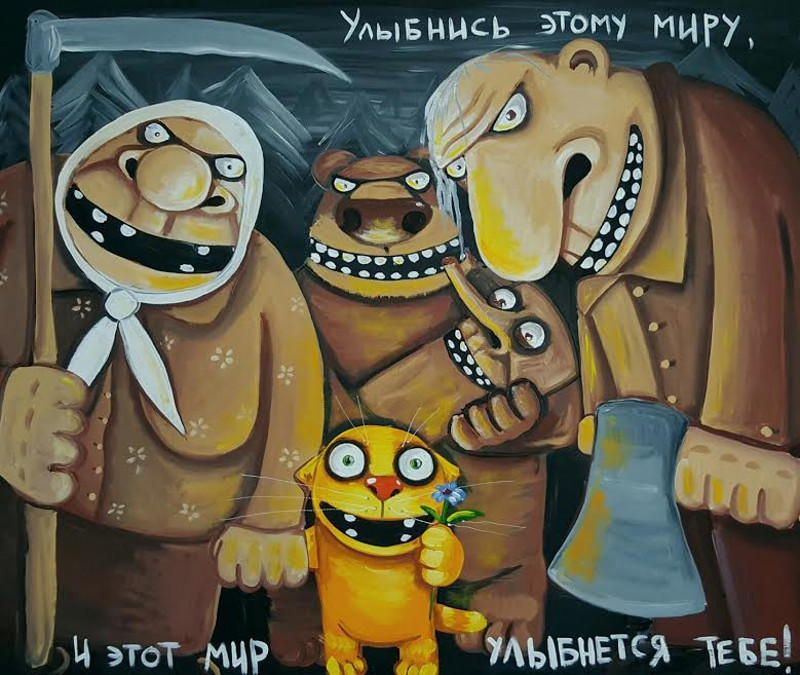 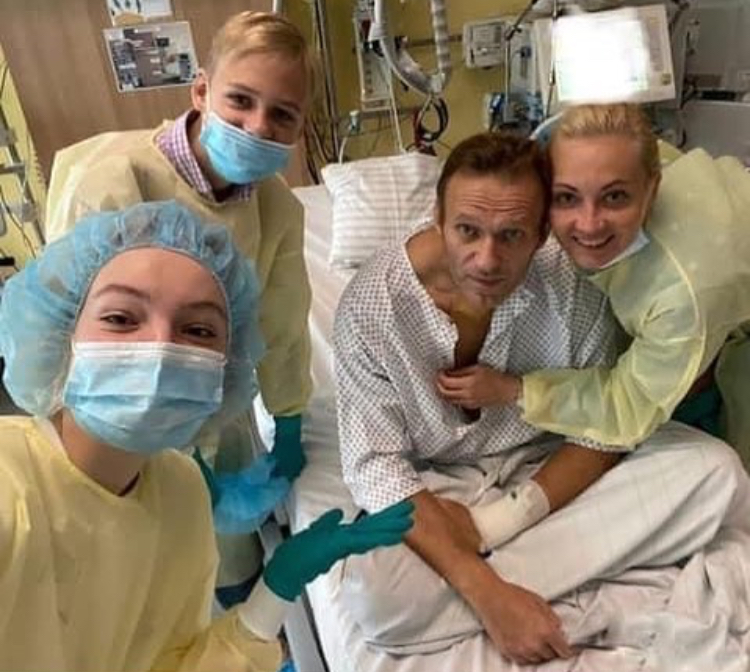 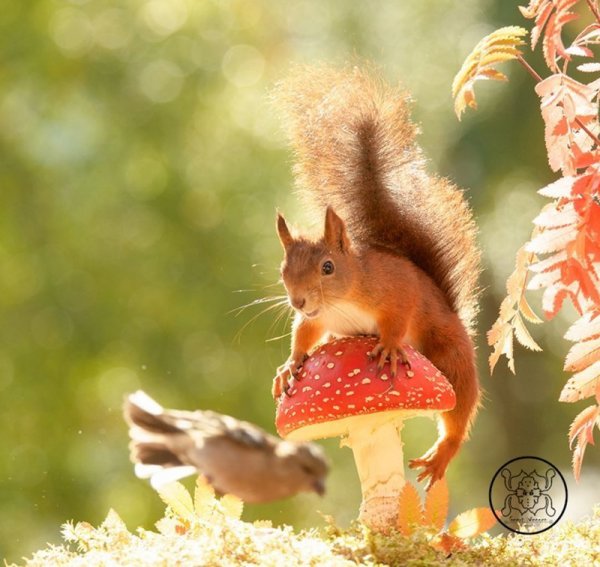 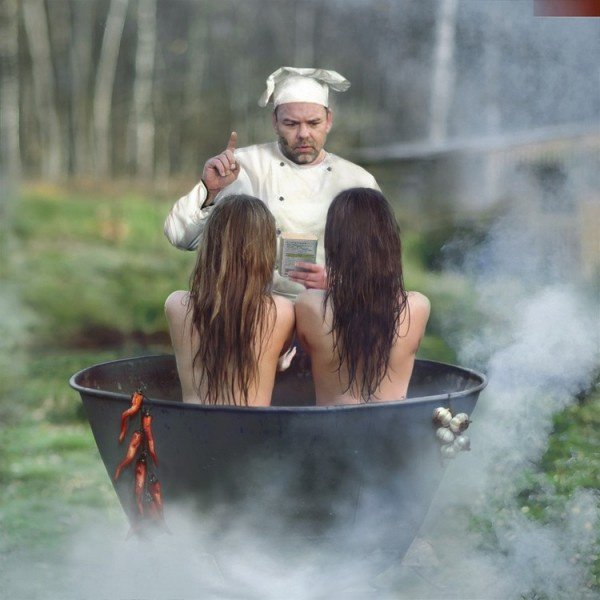 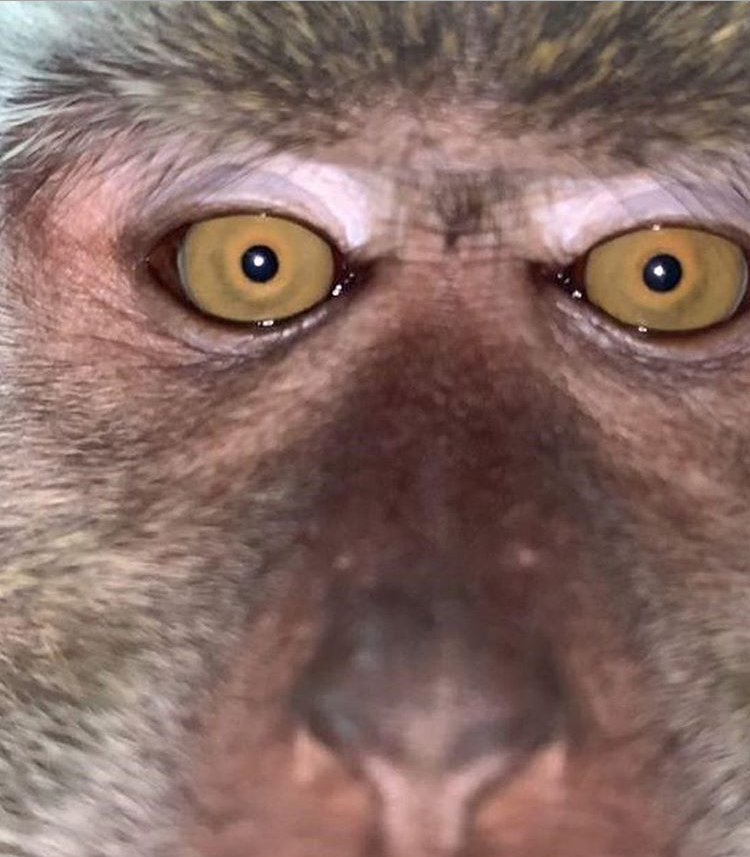 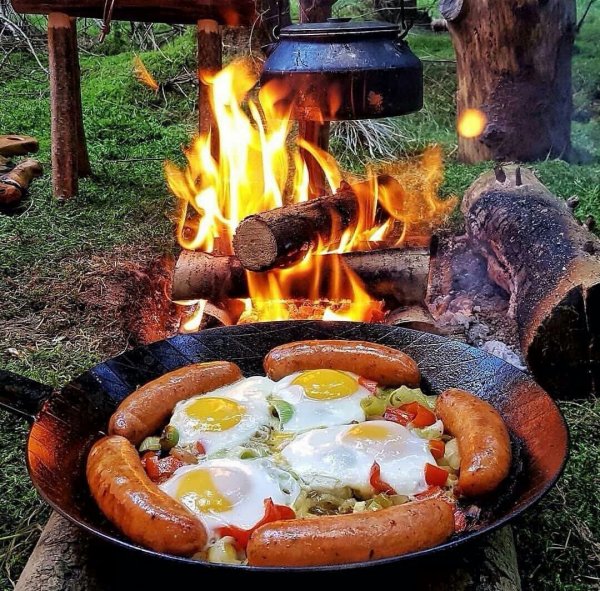 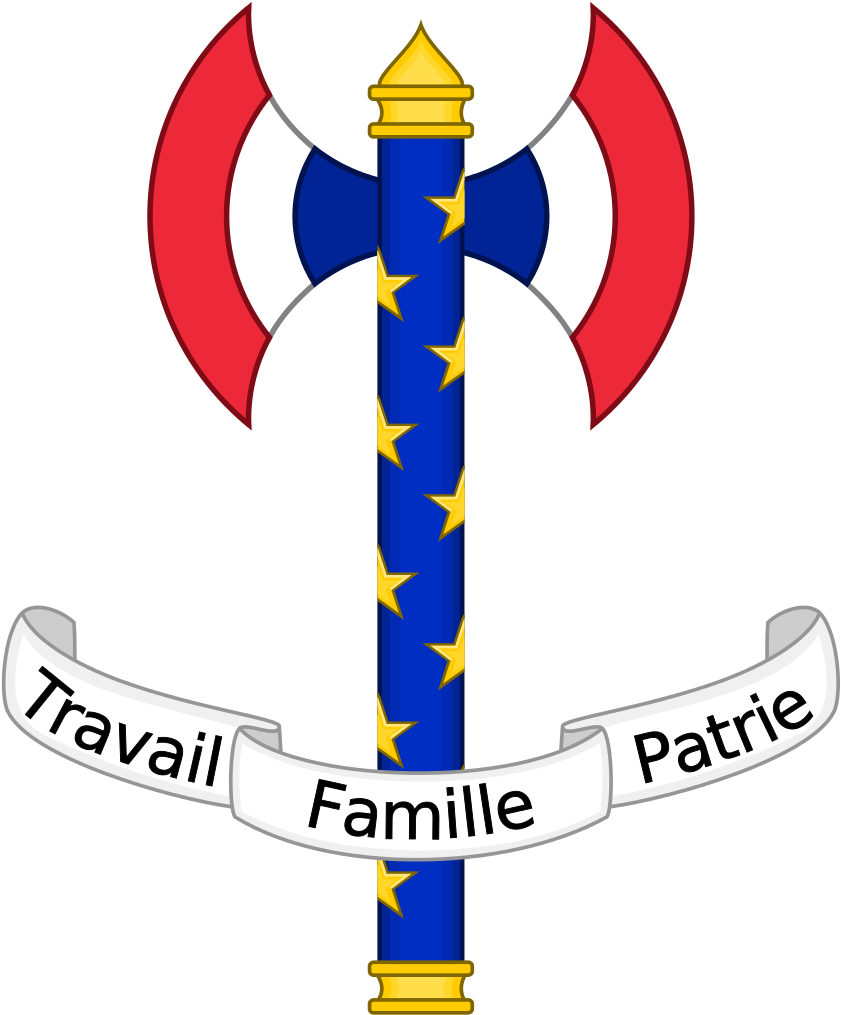 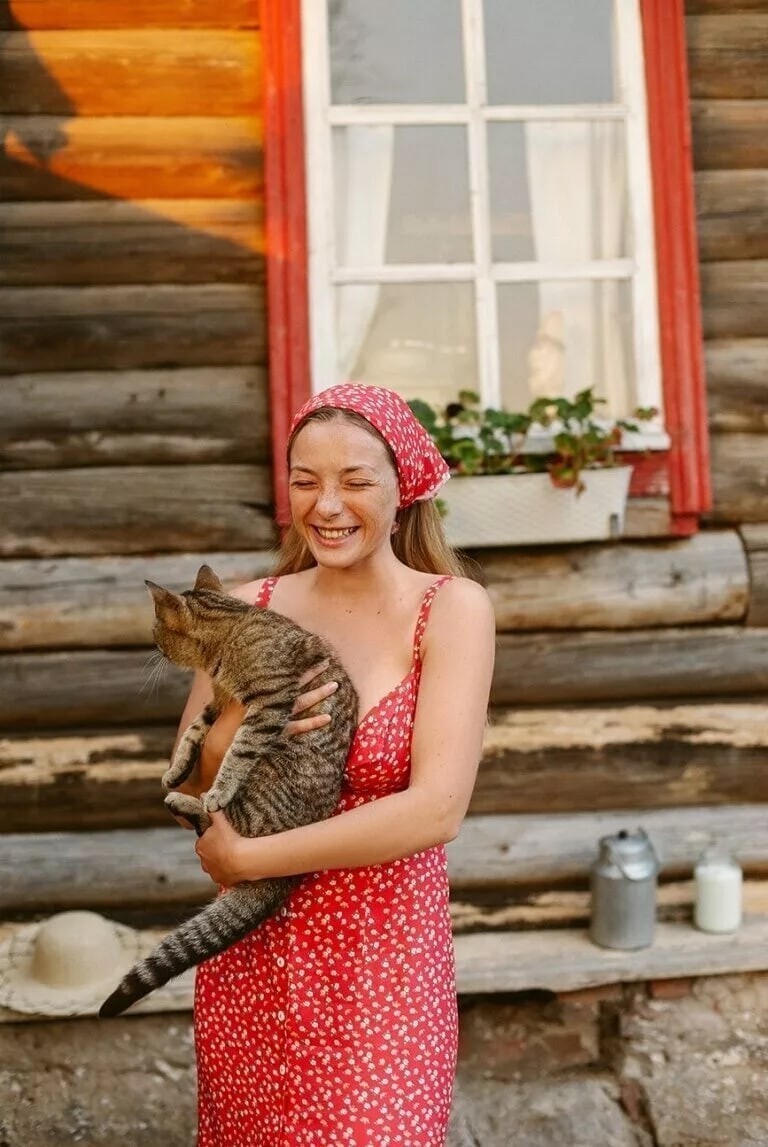 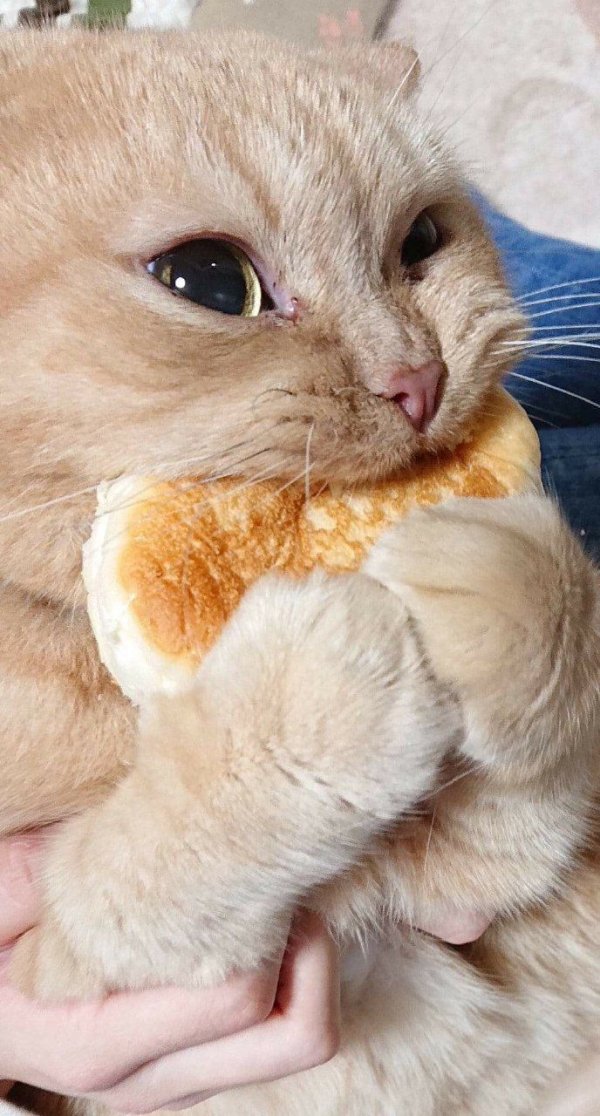